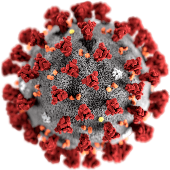 Due to the rapid development of the COVID-19, and local businesses / employees feeling the effects of it (ie: working from home remotely), NCKCN would like to help those in need as much as possible and NCKCN's reponse to this... 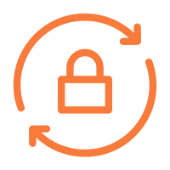 Update or Change your password(s)

It's always a good idea to update and/or change your password(s) frequently. NCKCN encourages you to do this at least once a year, whether it be on certain websites where you have a username and password to login, your computers lock-screen... 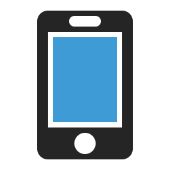 Are you constantly on the move with your mobile device(s) and wish you could send messages with your NCKCN or Virtual Domain's email account from any wifi access point? If so, sign up for NCKCN's SMTP Mobile Service - It's 100% FREE... 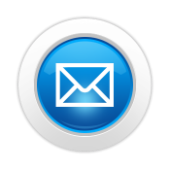 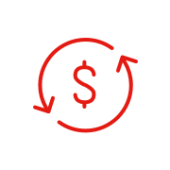 Would you like to pay your NCKCN bill conveniently? NCKCN offers automatic withdraw for your monthly/yearly services... 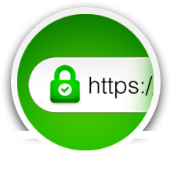 The following NCKCN subdomains and its Main domain are now using a SSL Certificate from a trusted (CA) Certificate Authority, meaning all NCKCN domains are now secured! Feel safe knowing that any information from forms you fill out...

Brett Beck joined the NCRPC staff full-time in April 2006 as a Wireless Technician for the North Central Kansas Community Network (NCKCN). He previously provided contract labor for NCKCN throughout the years of 2004-2006. His primary responsibilities include: installing and servicing NCKCN broadband wireless Internet customer accounts as well as installing and maintaining the NCKCN Broadband Wireless Internet backbone.

Originally from Claflin, Brett moved to Beloit in 2002 to attend school at North Central Kansas Technical College in the Electrical Technology program. He completed the Electricity I and II programs.

• Board of Directors - President, Vice President, Secretary/Treasurer, and 3 Board Members